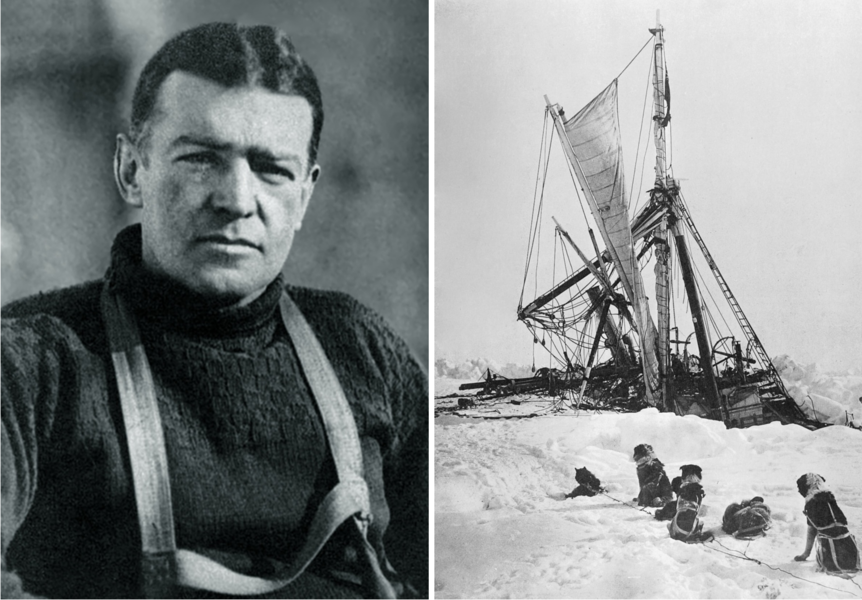 He conveyed optimism in a seemingly desperate situation: British expedition leader Ernest Shackleton and his team survived a two-year struggle for survival in the Antarctic Ocean. What can leaders learn from him in times of crisis?

Unlike Roald Amundsen and Robert F. Scott, he did not become a popular hero. To learn about Ernest Shackleton, you have to take a closer look at polar expeditions in the early 20th century. None of Shackleton’s expeditions reached their destination. His merit lay less in his pioneering achievements than in his level-headed leadership under extreme conditions.

In 1914, Shackleton undertook a major polar expedition. With a crew of scientists, craftsmen and sailors, he wanted to cross Antarctica for the first time in history. But the mission failed already on the journey: The sailing ship Endurance got stuck in pack ice. After months of waiting and hope, it was finally crushed by drifting ice masses. From then on, the men’s only concern was to return home alive. They tried to proceed on foot, the heavy lifeboats in tow – but as it turned out, with no chance of reaching safe mainland. For months, the team camped on the ice until the summer came. In their lifeboats, the men made it across stormy seas to the barren Elephant Island. Together with five men, Shackleton sailed on, under high risk, to South Georgia, where they found rescue in a whaling station. After a two-year odyssey, the entire team returned safely to Britain in 1916.

Thanks to the records of crew members, it is well documented how the expedition leader acted in critical situations. In the book “Shackleton’s Way” the authors Margot Morrell and Stephanie Capparell derive a number of managing principles for companies. Among others the following:

How Shackleton implemented these principles can be seen, for example, in a 1991 National Geographic documentary with original film footage by expedition photographer Frank Hurley.

Reflecting on leadership will bring one or two new good ideas

You may think: That’s fine, but our professional world is not a matter of life and death, and no employee is exposing himself voluntarily to extreme situations. How can Shackleton’s rules be applied to a corporate crisis? To achieve this transfer, we have implemented management workshops with some of our customers – due to Corona containment measures also in online meetings. Among other things, the workshop participants form tandems, each bringing together two managers from the same level but different areas. They discuss whether and how they could change their leadership practice; afterwards they share their most important insights with the group. For example, the intention to communicate directly with as many employees as possible and to offer dialog even when there are no new developments. This can be done, for example, in daily check-in meetings via audio or video conference.

The purpose of this reflection is not to put additional pressure on leaders, but on the contrary: They get the chance to recognize what is already going well, and usually take away one or two new ideas, which help them to perform their role even better in times of crisis.

In focus: 6 success factors for reorganization

Tough times, new goals – there are many reasons for companies to reorganize. Whether the plan will succeed is determined by one question: Are we addressing the real problem or just symptoms? 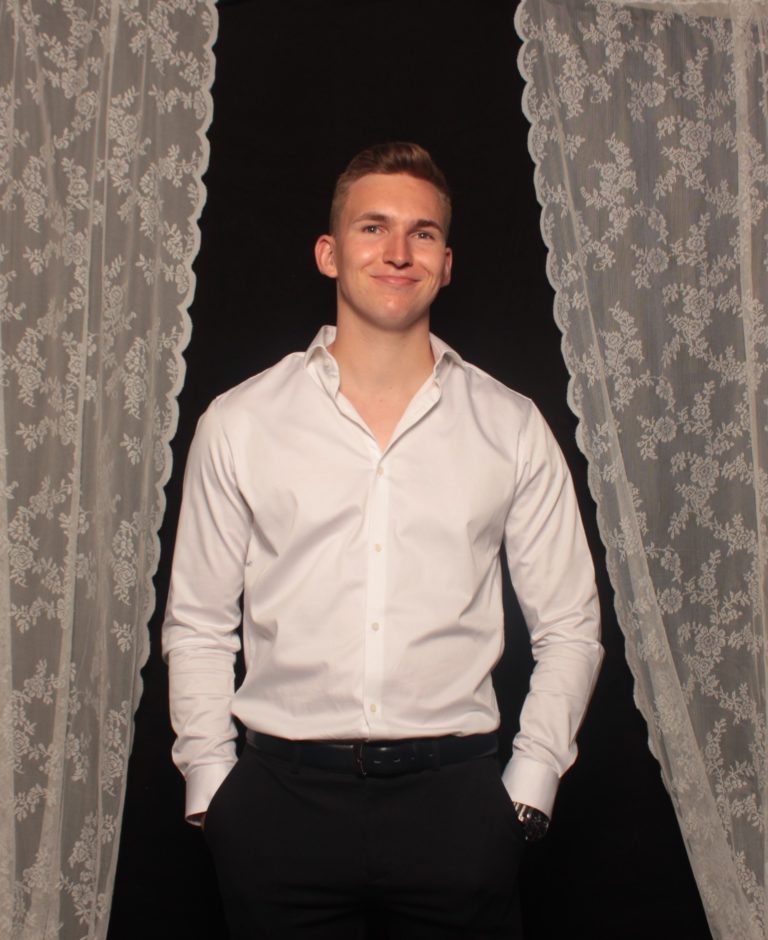 Business and IT often speak different languages, according to our colleague Max. As a Consultant, he has to communicate and translate a lot. In his free time, he devours one book after another, which helps him empathize with different ways of thinking. 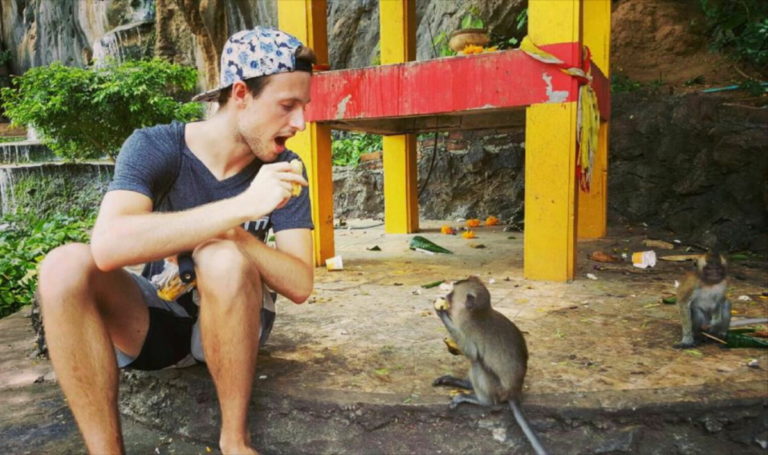 Between two projects, our colleague Kai took some time off and realized a long-cherished dream: He spent three months traveling in Australia and Asia.