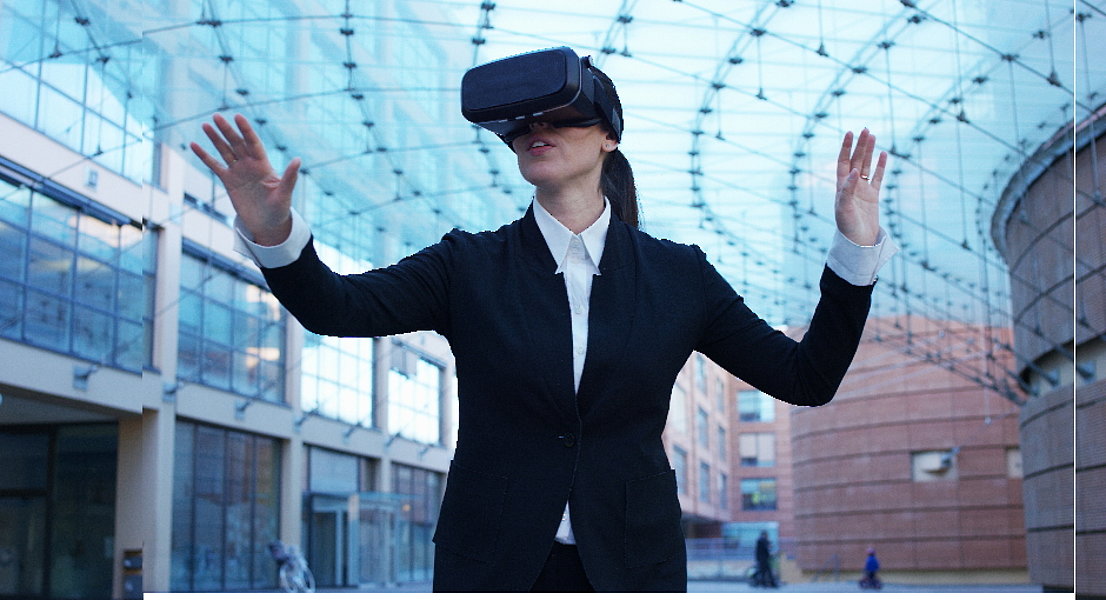 Explaining a transformation is good – but showcasing can be even better. We present three change management measures which offer a glimpse into the future and reflect what employees expect.

Let’s say a company is investing millions in a new office building. Open spaces will allow teams to work together more creatively and productively. But what does the concept actually look like? What sets it apart from the unpopular open-plan office, for example? To give the employees a better idea of their future workplace, the company is organizing an internal roadshow with a virtual excursion into the future: Employees can explore the new site through VR glasses.

Online alternative: The concept can also be modified for online use. Employees go on an interactive tour on their computers. This means that they will immerse themselves less deeply into the new world. But everybody is free to decide when they go on the excursion.

New hardware, new programs, new user roles: The bigger an IT modernization, the higher the need for information. Before the rollout begins, a larger campaign is therefore advisable, including explanatory texts in internal media, Q & A sessions with IT experts and other trust building measures.

To give employees a preview of the new devices and applications, companies can offer an information event. In a special show room, visitors can test tomorrow’s IT equipment. Computers, smartphones and tablets are available to simulate various use cases. Participants log in as users in different roles and play through typical everyday situations, for example, working together on a document when one person is on a train using a smartphone, another colleague is at home using a tablet and a third employee works on a PC in the office.

Online alternative: Instead of a live presentation, users can also participate in walkthroughs via web conference or they get access to a virtual image of the new IT workstation.

Change requires a dialog. A very effective measure to get staff involved can be an employee event. However, in larger assemblies, the chance for individuals to make themselves heard decreases, and many may feel intimidated, too. With interaction tools such as Mentimeter, Remo Conference or Sli.do, presenters can ask multiple-choice questions to the plenum, such as: “What topic do you think is particularly important to move our program forward?” Employees can transmit their answers via smartphone, and their opinions will appear seconds later on the screen. Participants are also given the opportunity to ask questions via chat. They can vote and prioritize questions that seem most relevant to them. This helps to avoid Q&As dominated by a few extroverts.

Online alternative: The feedback and survey tools can be used in a similar way during web meetings. 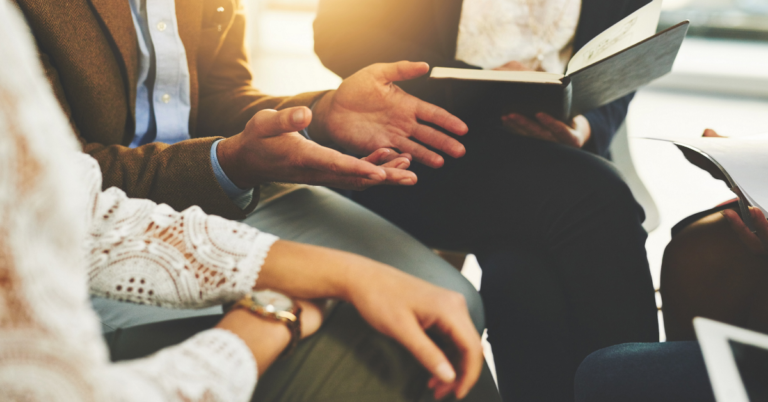 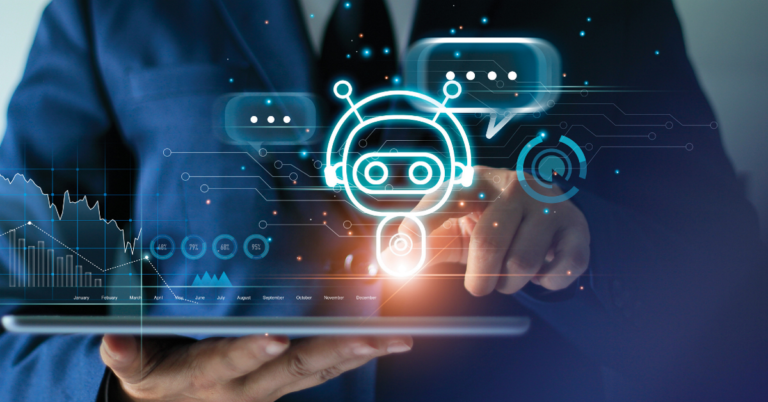 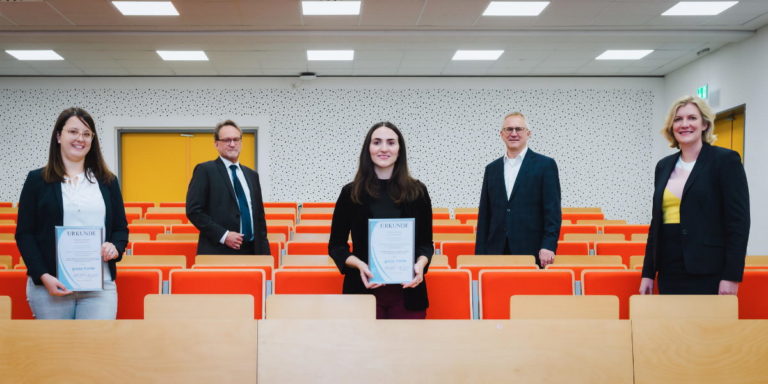